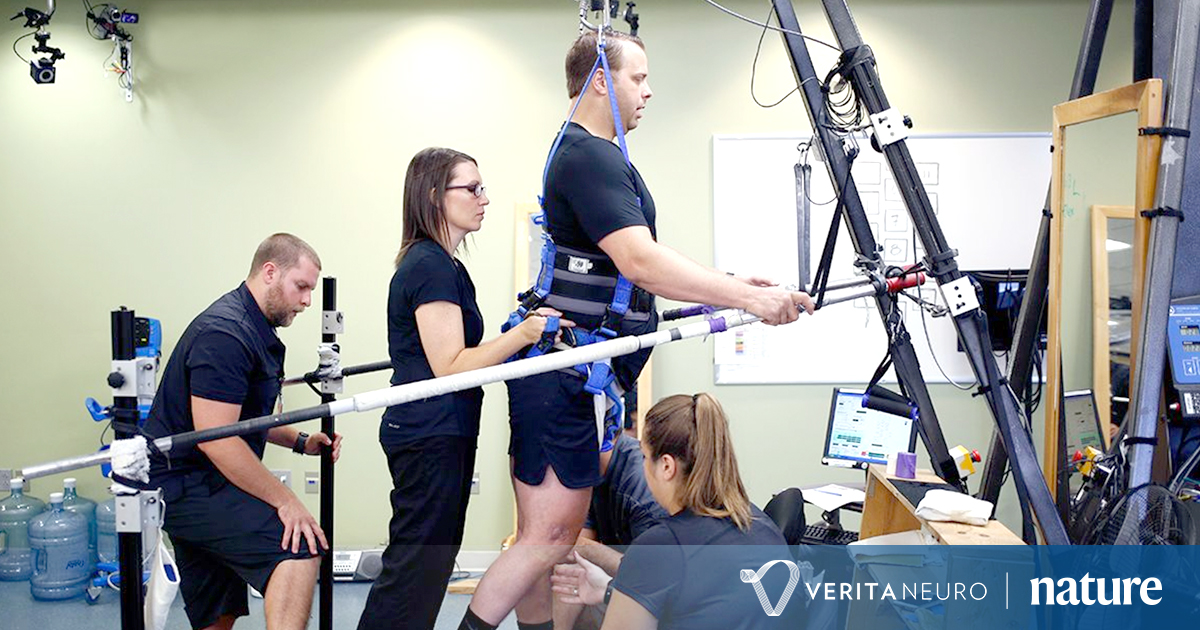 This was the impassioned exclamation made a decade ago to Dr. Susan Harkema, a University of Louisville neurophysiologist, by Rob Summers, an American C7-T1 quadriplegic who was told four years earlier that he’d never be able to move his lower body again.

It was much more than an expression of optimism by one spinal-cord injury patient to a medical professional, though. It represents the real progress being made by the neurological community in its quest to cure paralysis.

Mr. Summers’ excited attestation about this breakthrough was reported most recently in Nature Magazine’s August 1st, 2019 issue in a story by Cassandra Willyard.

Her article, entitled How a revolutionary technique got people with spinal-cord injuries back on their feet, takes us from Mr. Summers’ toe wiggle in 2009 to the current state of spinal-cord treatment in 2019.

The piece discusses the high demand for more advanced therapies for spinal cord injuries (SCI), and it makes mention of several major players in this space, including Unique Access Medical (UAM).

In Mr. Summers’ case, it was a terrible hit-and-run accident that changed his life forever. But in the case of UAM’s own cervical spinal-cord patient, Dr. Richi Gill, it was something less random that led to his devastating injury.

Dr. Gill went from thriving surgeon to candidate for cutting-edge spine surgery after fracturing his C6 vertebrae while riding waves in Hawaii. He was robbed of bodily sensation and the ability to make voluntary movements below shoulder level — which, it goes without saying, robbed him of his career in medicine.

At least for the time being.

Dr. Gill is a fighter, and he wasn’t gonna take paraplegia lying down. So just as soon as his injury would allow, he traveled from Calgary to Bangkok, Thailand, and became UAM’s 39th patient to receive the ground-breaking treatment known as Epidural Stimulation — the same treatment Rob Summers received nine years earlier.

Epidural Stimulation is perhaps the most promising of all procedures available to SCI sufferers today, hence the recent feature in Nature Magazine and hence the demand for UAM’s services, which currently has us facilitating roughly 3-6 Epidural Stimulation implants per month for patients from all over the world.

Flashback to Mr. Summers circa 2009, where his case was “part of a pioneering experiment to test the power of electrical stimulation in people with spinal-cord injuries.”

Dr. Harkema and her colleagues were experimenting with implanting electrodes on SCI patients’ spines to test a simple, twofold hypothesis:

In Nature Magazine, Dr. Harkema’s early project at the University of Louisville is mentioned among a spate of studies testing electrical stimulation’s effects on brain-spine signalling. There are others in California and Minnesota, one involving targeted neurotechnologies at Lausanne University Hospital in Switzerland, and recent promotional efforts from a prominent Australian neuroscientist featured on 60 Minutes, to name just a few.

The studies, clinical trials, and publicity surrounding Epidural Stimulation’s progress are great. But the prospects of gaining deeper insights into the science surrounding neurological injuries, and the development of more robust therapies, is what’s most exciting for SCI patients and their loved ones.

Perhaps most newsworthy is the fact that Epidural Stimulation is already available to patients on a commercial basis, with Unique Access Medical leading the effort to make it mainstream and provide as many SCI patients as possible with a new lease on life.

Hope for SCI patients in the here and now

Rob Summers’ famous wiggle opened people’s eyes to the possibility of paraplegics and quadriplegics regaining control of their arms and legs, fingers and toes.

But Epidural Stimulation provides SCI patients with much more than voluntary movement of their extremities. It delivers a whole host of health benefits that most of us wouldn’t associate with a spinal-cord injury.

These include improved body-temperature regulation and sweating ability, increased control over bladder and bowel function, the return of normal sexual function, and a reduction in fatigue, muscle spasms, and neuropathic pain.

And we’d be remiss if we failed to mention the psychological gains that patients make from simply feeling like, “I can beat this!” Hope is a huge component in positive healthcare outcomes, and Epidural Stimulation delivers in spades.

There’s no doubt that Epidural Stimulation has had a positive impact on SCI sufferers’ quality of life, and UAM’s case studies and patient testimonials document our success stories, dating back to 2016 when we first began facilitating Epidural Stimulation.

These are first-hand accounts of patients with varying degrees of injury, both male and female, young and old, from 23 different countries, all treated in our facilities in Bangkok and New Delhi.

And, as reported in Nature Magazine, UAM’s own Director of Patient Services, Mr. Henning Kalwa, credits a surge in SCI medical tourism in Bangkok to the evolution and availability of next-generation therapies like Epidural Stimulation.

Says Mr. Kalwa, “While other colleagues in the field of neurology are still spinning their wheels with studies, trials, and FDA bureaucracy in the pursuit of a cure for paraplegia and quadriplegia, UAM is successfully treating patients.”

“And at the end of the day, it’s not about scientists and researchers or facilitators and providers. It’s about the patients, and there’s nothing better than hearing from one of ours that they have newfound hope, and new goals, and a new outlook after their surgery. That’s why they visit us.”

What does the future hold?

In theory, with increased demand comes increased output and innovation. This certainly appears to be the case for Epidural Stimulation, as we’re witnessing more hospitals, surgeons, medical tourism facilitators, and indeed scientific journals and media getting involved and raising awareness.

Unique Access is doing its part with respect to innovation, too. Earlier this year, our surgeons made Dr. Richi Gill the first UAM patient — and, to the best of our knowledge, the first SCI patient in the world — to have two Epidural Stimulation devices.

Perhaps this is what Nature Magazine’s editors had in mind when they entitled the final segment of their article “Forward Focus.” That’s definitely what one man has in mind whenever he’s asked about UAM’s place in the future of SCI treatment.

“We try to practice what we preach,” says Henning Kalwa. “My keynote speech at the Beijing International Medical Tourism Fair was called ‘Translating Breakthrough Research into Innovative Commercial Treatments Today,’ and that pretty much sums up our perspective.”

“Our aim is to be collaborators and innovators in any way that improves the lives of spine patients. We truly believe that we can beat this.” 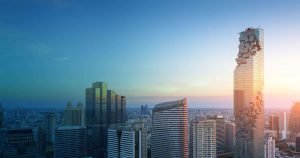 We’re Back – Thailand Medical Services are Now Ready for You! 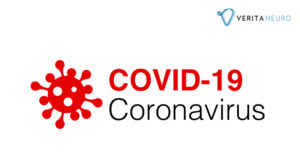 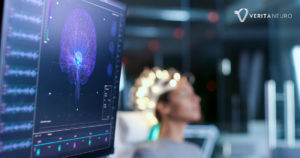 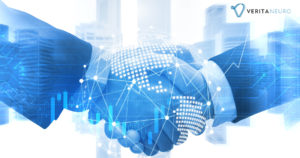 SCHEDULE A FREE CONSULTATION WITH OUR SPECIALISTS

You can find out more about which cookies we are using or switch them off in settings.

This website uses cookies so that we can provide you with the best user experience possible. Cookie information is stored in your browser and performs functions such as recognising you when you return to our website and helping our team to understand which sections of the website you find most interesting and useful.

Strictly Necessary Cookie should be enabled at all times so that we can save your preferences for cookie settings.

If you disable this cookie, we will not be able to save your preferences. This means that every time you visit this website you will need to enable or disable cookies again.